HomeNewsKyambogo Ruled out of UFL for ineligibility
NewsSports

Kyambogo Ruled out of UFL for ineligibility 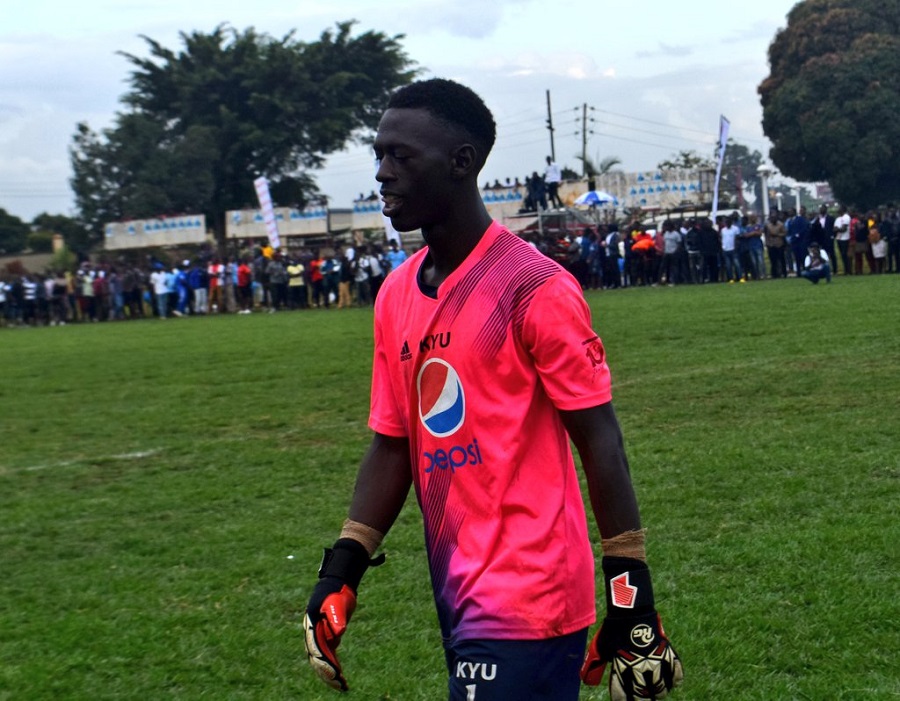 The Banda-based higher institution of learning was found guilty of using an ineligible player in their just-concluded quarter-final second-leg encounter.

According to the statement released by the Pepsi UFL disciplinary committee, Kyambogo was slapped with the punishment for using none students contrary to the league’s primary goal of promoting University talent. 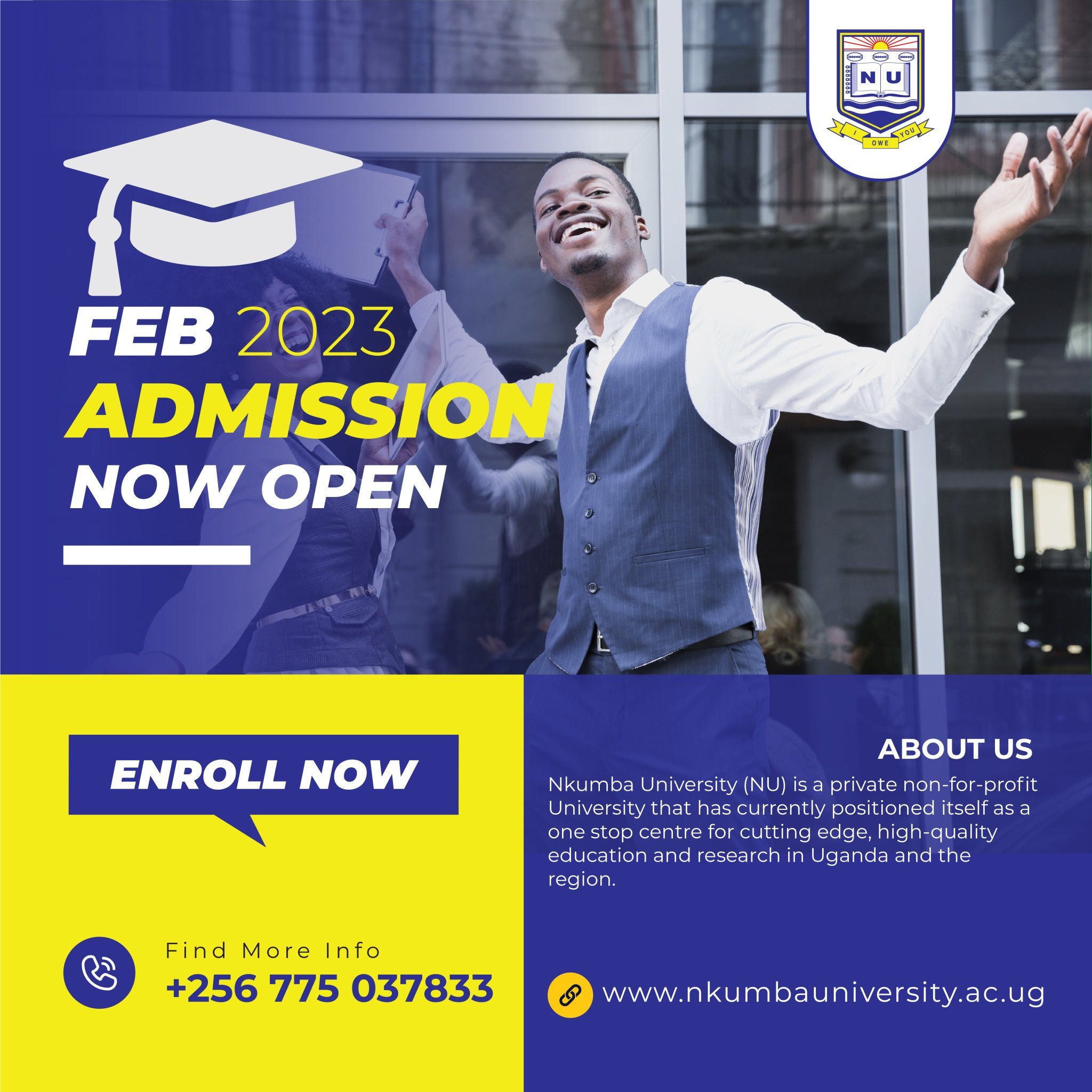 The investigations were conducted following MUBS’ petition to the Pepsi UFL disciplinary committee alleging that Kyambogo University had used an ineligible player in their October 11th encounter that saw their team eliminated from the competition.

The player in question was identified as a one Amir Seruggo, a goalkeeper who was brought into play in the 93rd minute and comfortably saved 3 penalties exercising a remarkable proportion of heroism that earned Kyambogo a 4-1 win in the heated penalty shootouts on the 11th October 2022 at the MUBS Arena.

Findings by the UFL disciplinary panel indicate that the outstanding performer was exercising his heroism in the wrong place.

The committee, therefore, decided that; Kyambogo loses a match to MUBS by a forfeit 3-0, and the sports tutor be fined 300,000 UGX.

Kyambogo university was however given a leeway to appeal the verdict within 48hrs. 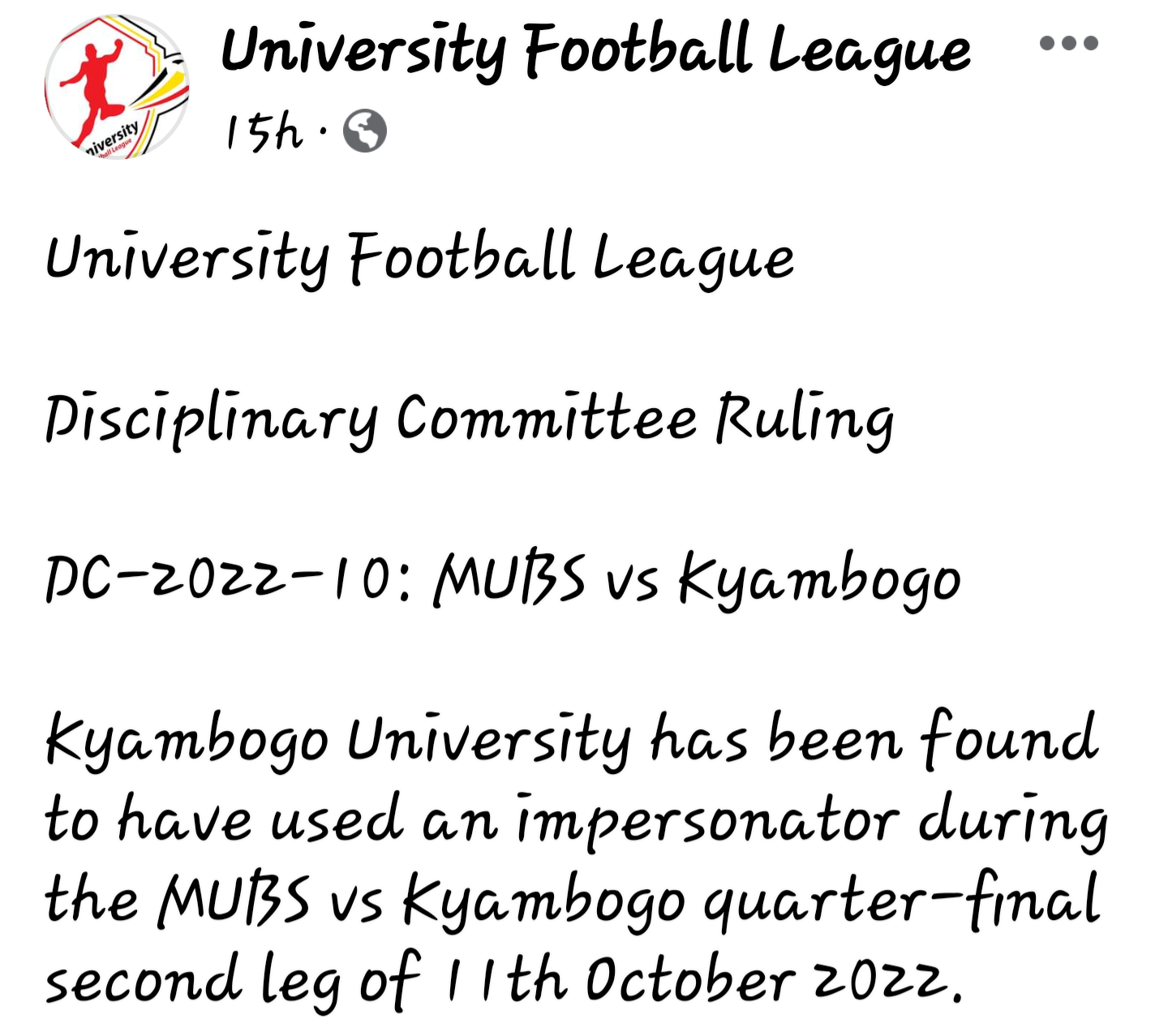 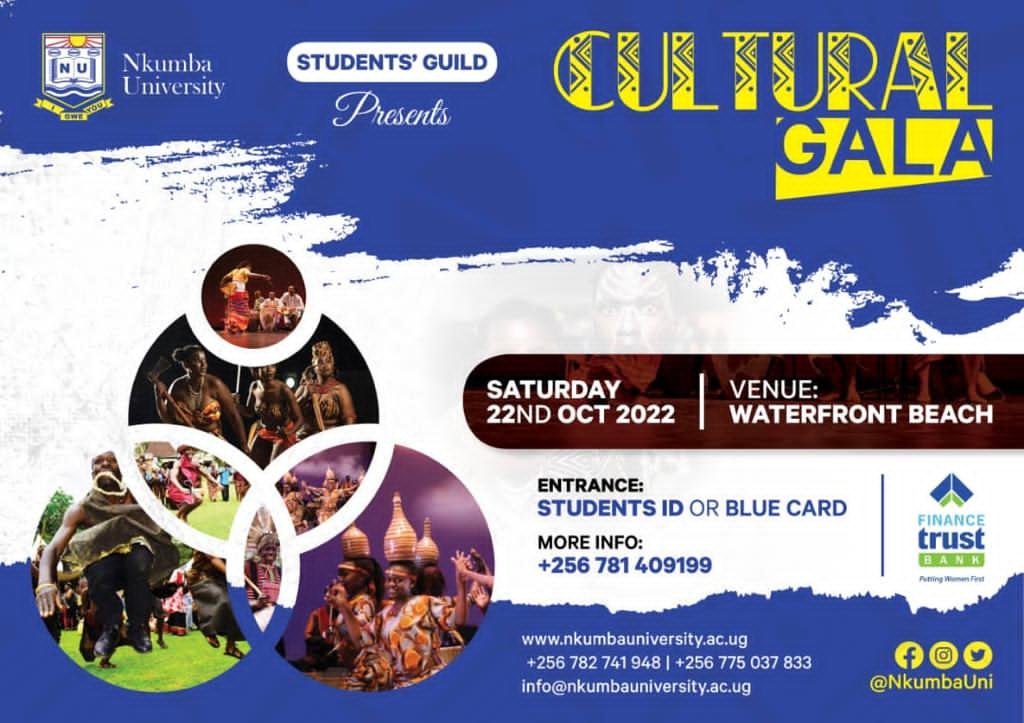 The committee cited an altercation that saw Nkumba fans attack a match official during the UCU vs Nkumba match on 6th October 2022.

Nkumba University has the liberty to appeal the ruling within 48hrs. 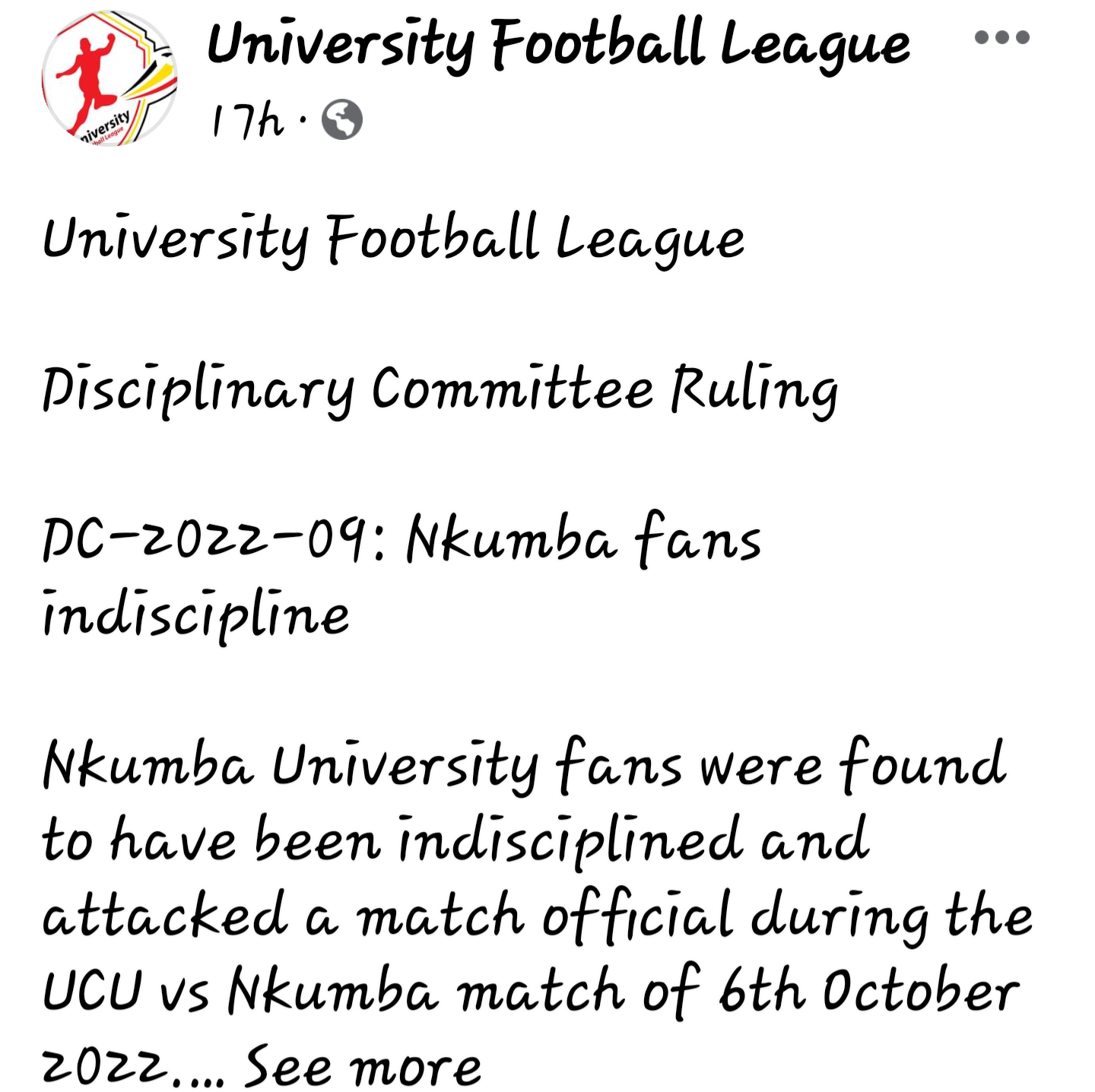 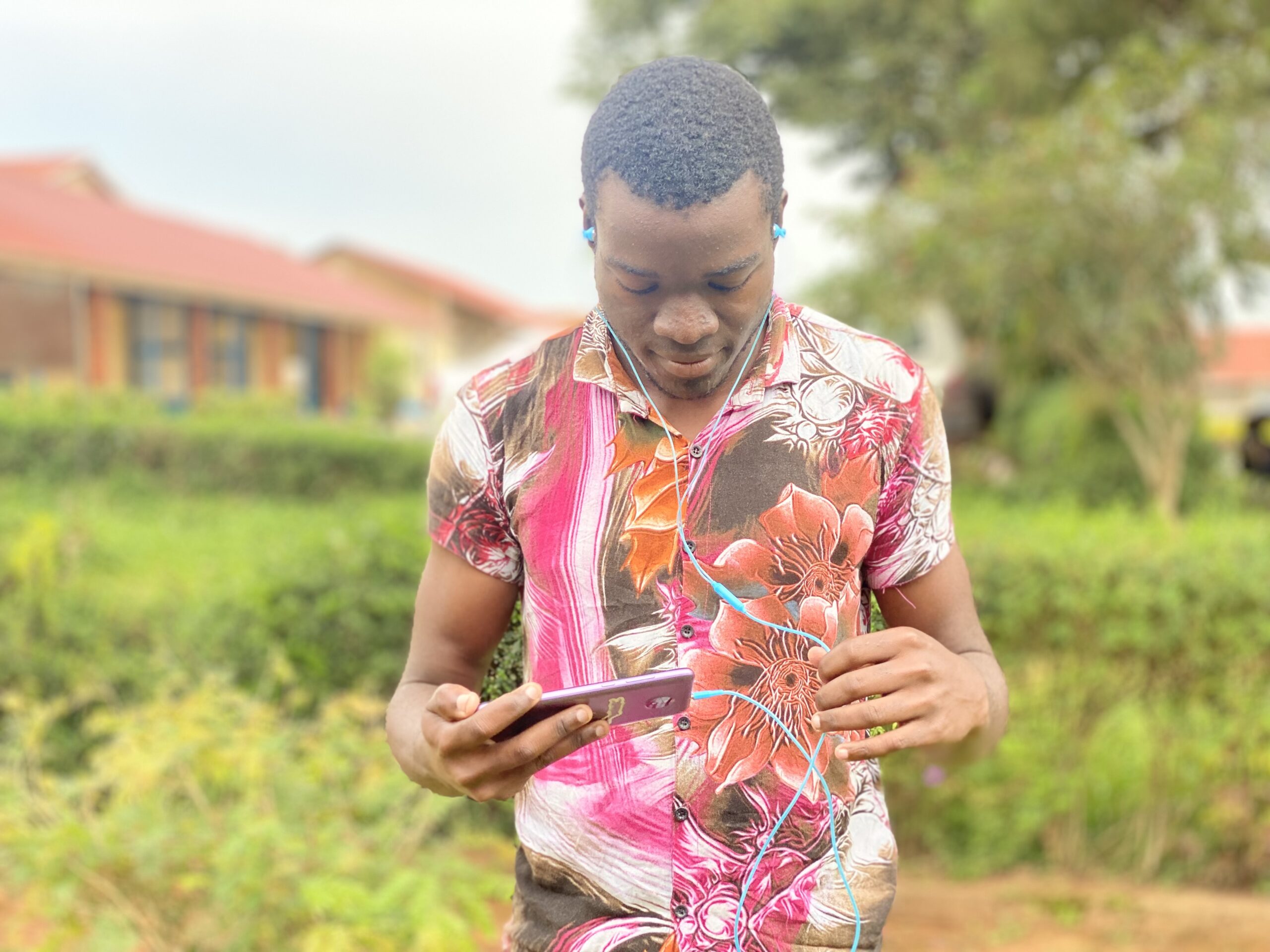